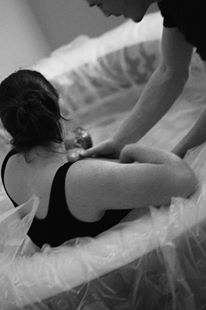 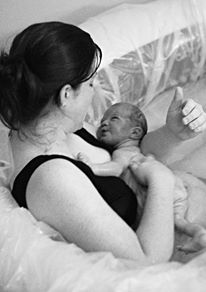 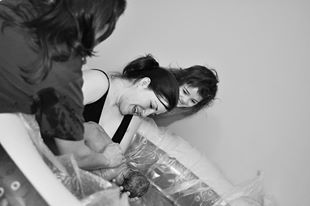 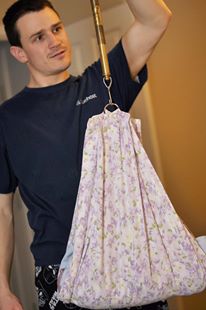 After that, the rest of the morning was kind of a blur. I was in such a euphoric state that everything was just happening around me in super speed. You know what I mean, like in the movies when someone is just standing still and life goes on around them rushing at ten times it's normal pace? Yeah, that was my morning. The midwife sat down and for record-keeping purposes talked through the entire labor and delivery with us to make sure she got the right times for everything, and she began the post-partum care for baby and myself talk. Her apprentice and assistant had plenty to do as well. They cleaned everything up, and I do mean everything! They drained the pool, threw out all the soiled plastic, gathered up soiled towels, made me some post partum healing pads...etc etc etc. It was amazing to watch them work, and was so grateful to have them there. 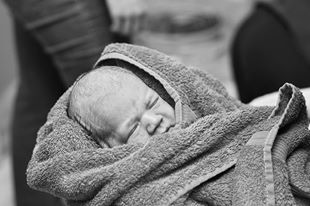 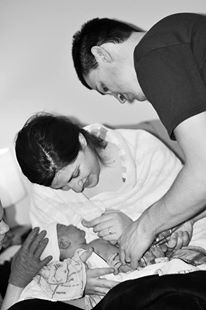 Unknown said…
Such a wonderful birth story. I delivered a natural footling breech too. The only difference being they didn't know I was breech until I started to push and when they examined me they felt a foot. My birth story is over at www.mummandmore.blogspot.co.uk